Roti n Rice is a food blog established in December 2009. We provide a wide variety of international recipes to encourage and promote a balance and enjoyable food culture. We strive to use readily available whole ingredients with clear and concise instructions to ensure that the recipes you try here will turn out right every single time.

Linda is a self-taught foodie who delights in sharing her culinary creations as well as family treasured recipes on this blog. She has single handedly grown her audience from a few friends and family to a strong following on Facebook, Pinterest, Google+, Twitter, Instagram, and Youtube. 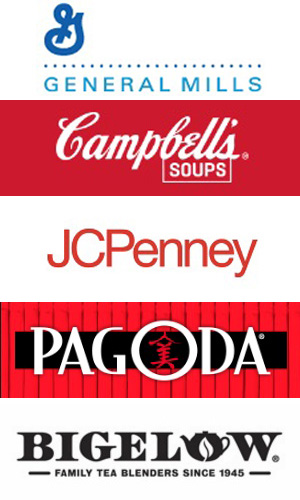 Roti n Rice is happy to work with companies desiring product promotion through either recipe creation, food writing, product review, or brand ambassadorship. As part of our review of your product, it will be featured in a blog post with beautiful and engaging photographs (and/or video) and social media links. Roti n Rice also offers opportunities to advertise on our site to reach a dedicated and growing audience. Please contact us for more information and a media kit.

Products should fall in line with Roti n Rice’s Mission Statement and Core Values to be considered.

All questions and emails should be directed to [email protected] or use the contact form below.

Featured in The Loop, Canada