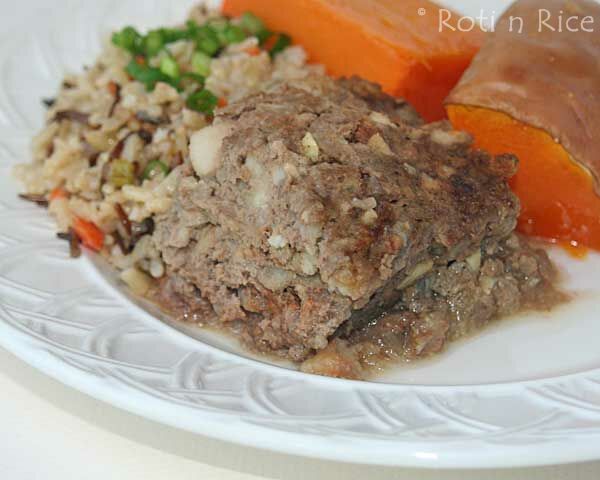 It has just been stressful these past few weeks as I battle with my computer(s). The much awaited recovery disks could not revive it no matter how many times I tried and so finally I had to lay it to rest. It seems like the motherboard was the culprit. As I did not purchase the extended warranty, it was not worth sending it for repairs as the cost would come up to the price of a new machine. Lesson learnt, I told myself I would definitely go for the warranty this time round. Ro-Ri San and I went to the store on Sunday to pick up a brand new tower but it was more anxiety than excitement. I have wasted so much time trying to fix the previous one and I just wanted a machine that was up and running again.

As soon as we got home, we proceeded to do the setup. About two hours into the installation the machine froze! Not to be deterred, we did a cold boot and continued loading in all the software, data, and hardware. It seemed to be working fine. The next morning, I turned it on and 10 minutes later it froze! Feeling a little uneasy, I brushed it off and continued to work. It did the daily morning freeze for two more days. The cold finger of dread crept up my spine as I realized that I had a lemon in hands. Here is my predicament, the previous and now deceased computer malfunctioned when it heated up. The new lemon could not start properly when the CPU is cold. Aargh!!!!! I want to pull my hair out! Wait a minute…not a good idea as I must look good even when frustrated 😉

So I carted the lemon back to the store and exchanged it for another unit. Now I am experiencing “madu tiga” (third honeymoon in Malay) and I hope this one lasts. Third time for keeps. I spent the entire day reinstalling the software and hardware. That was fun! Oh, this is supposed to be a food blog. Now where was I? Ah, back to the meatloaf….. 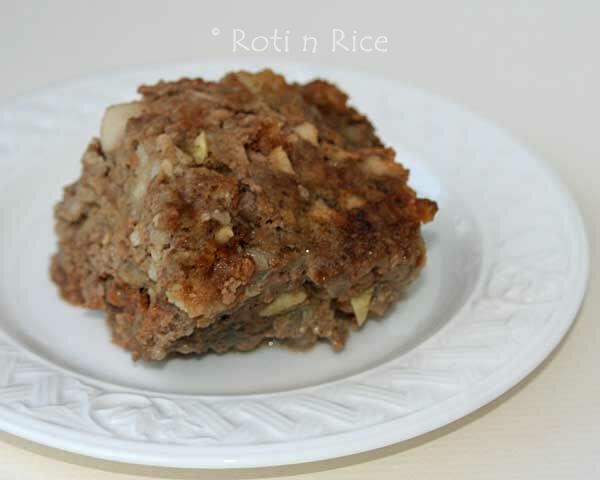 I made an eggless version as there are food allergies I have to deal with here. If you prefer to have the egg, reduce the milk to a ¼ cup instead. 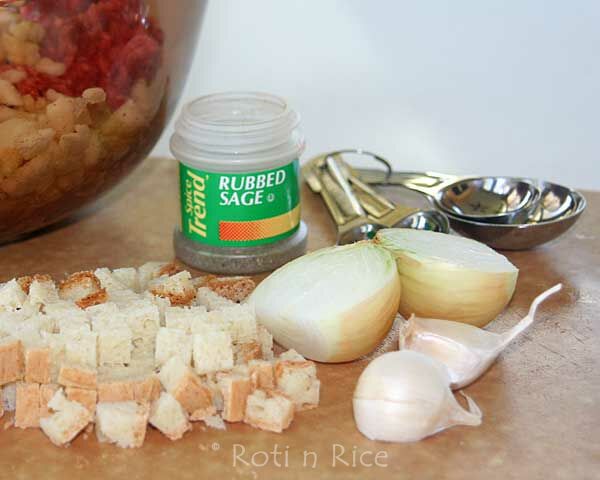 Combine all ingredients in a large bowl. Pour in the milk and mix well. Place mixture in an ungreased 9″x5″x3″ loaf pan. Bake in the oven for 50 to 55 minutes until no pink remains in the center of meatloaf.

Note: Cut into six sections and ladle onto serving plates. Without the egg, it doesn’t hold together as well but it is definitely moist and tasty. 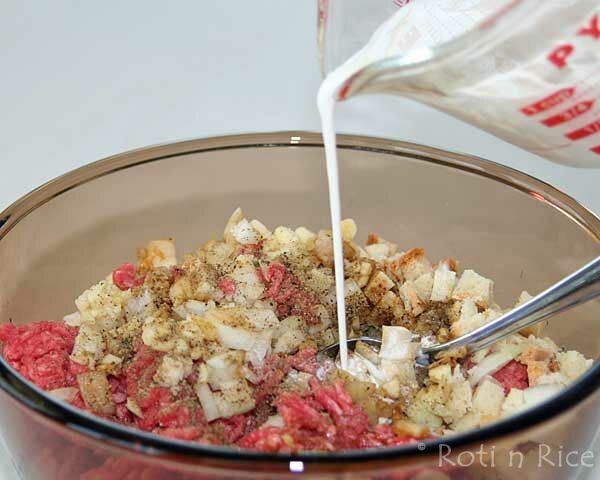 I served the meatloaf with roasted butternut squash and apple wildrice. The recipe for the rice is similar to that of the stuffing in my Cranberry Wild Rice Stuffed Squash. I substituted the dried cranberries with one peeled and chopped apple. I also used apple juice instead of cranberry juice. 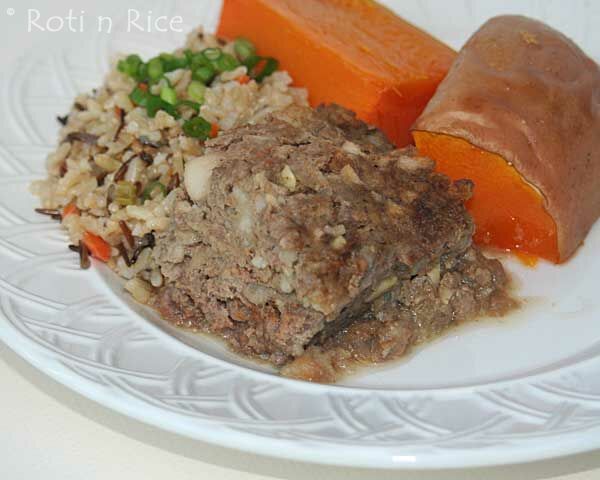 Enjoy…..and have a wonderful day! 🙂

Roti n Rice is a participant in the Amazon Services LLC Associates Program, an affiliate advertising program designed to provide a means for sites to earn advertising fees by advertising and linking to Amazon.com.
Previous Post: « Chirashi with Jade Pearl Rice
Next Post: Chicken Rice Porridge »