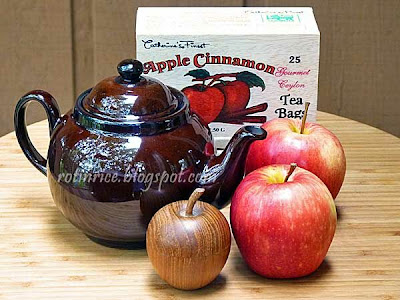 Have you ever wondered what are the differences in a cobbler, crisp, crumble and betty? They all have some common qualities – fruit, flour, sugar, and spices but are they the same? How about grunts and slumps? When I described what I was going to make to my boys, they asked if I was talking about a fruit stuffing(?). It was time to find out….. 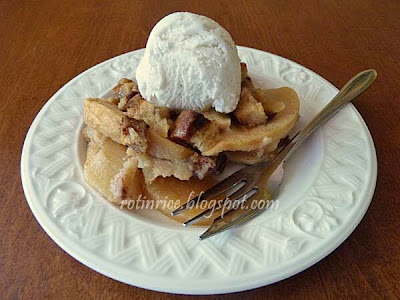 I know that a Brown Betty is an apple dessert made with sliced apples, brown sugar, and breadcrumbs similar to that of a pudding. I did a search on the web for “brown betty” and found this very interesting page called History and Legends of Cobbler, Crisps, Crumble …. Just what I was looking for! They had a description on each of these scrumptious fruit desserts, including the grunts, slumps, pandowdy, and bird’s nest. Their home page is What’s Cooking America. In here, they have a collection of recipes, cooking articles, hints and tips, culinary dictionary, newspaper columns, and food history. My favorite section is of course the History and Legends of Favorite Foods. 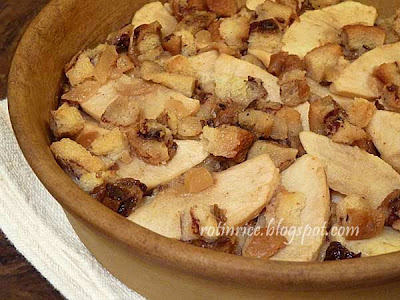 According to this site, a Betty is a fruit dessert consisting most commonly of apples, baked between layers of buttered crumbs. This pudding dessert was popular during colonial times in America. The name Brown Betty first appeared in print in 1864. In 1890, the Brown Betty recipe was part of the winning essay for the $500 American Public Health Association Lomb prize (1890) on practical, sanitary and economic cooking adapted to persons of moderate and small means by Mrs. Mary Hinman Abel. This dessert had humble beginnings.

Some of you may know that Brown Betty is also a name for a type of teapot. The Brown Betty teapot is considered by many tea aficionados as one of the best teapot designs ever created. It has a rounded body which allows the tea leaves more room to swirl about, thus releasing more flavor. The teapot is made of a special red clay with a dark chocolate brown glaze that seems to retain heat better. The tea brewed in this pot is deemed to be perfect. 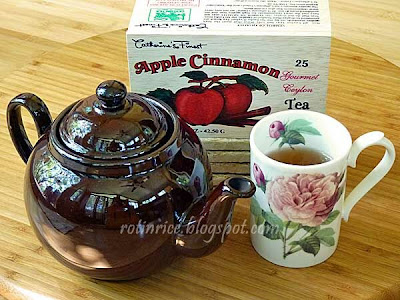 I checked out several apple brown betty recipes out there and finally came up with this version using whatever I had on hand. The Pepperidge Farm cinnamon swirl bread worked out really well. I used agave nectar instead of brown sugar and added some spices, chopped crystallized ginger, and apple juice to moisten it up. The final result was a moist and very flavorful dessert, perfect with a cup of apple cinnamon tea or a scoop of vanilla ice cream. This is a great dessert to prepare in the fall when apples are in season.

In this recipe I used Gala apples but any kind of apple will do just fine. Sometimes I like to use a mix of apples as in my Apple Pie recipe. I find using different kinds of apples in the same dish provides greater flavor and texture.

Grease an 8-inch casserole or pie dish. In a large bowl, toss apples with flour. In another bowl, combine bread, nutmeg, crystallized ginger, and melted butter. 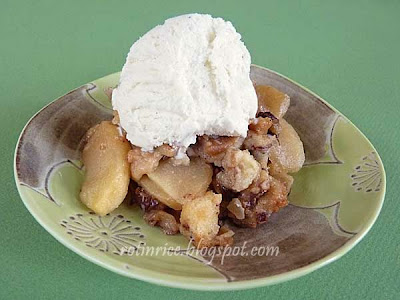 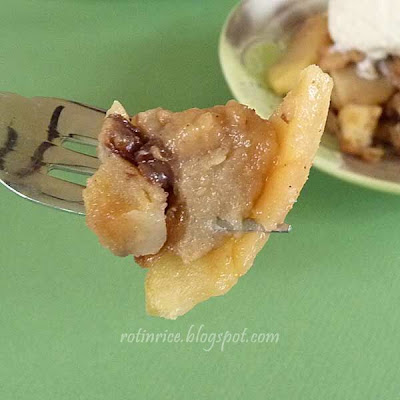 We went canoeing and paddle boating on one of our 10,000 lakes this past weekend. For those who of you who are outside of the US, Minnesota is known as the “Land of 10,000 Lakes”. According to Wikipedia, the official count of lakes more than 10 acres in size stands at approximately 11,842. Minnesota’s shoreline from its lakes and rivers provide more shoreline than California, Florida and Hawaii combined. You can click here for an alphabetical listing of the lakes. Don’t worry, you will not be there the entire day as the list is incomplete. 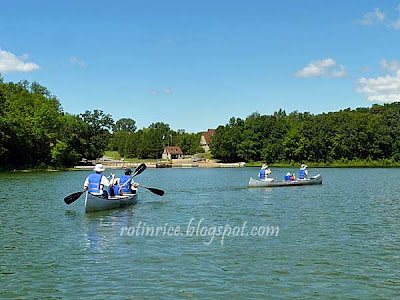 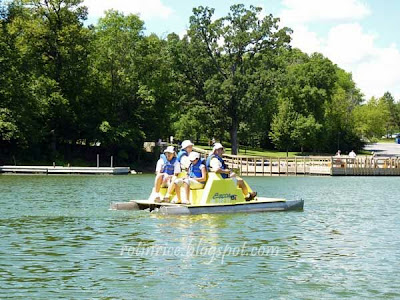 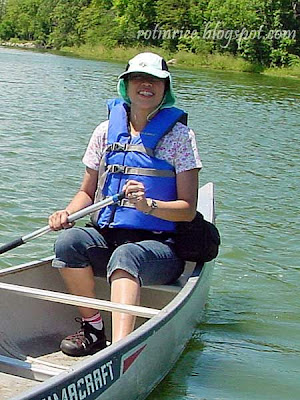 Enjoy…..and have a wonderful day!