The Knights of Columbus annual Friday Fish Fry during Lent. It is a festive community event complete with live entertainment. 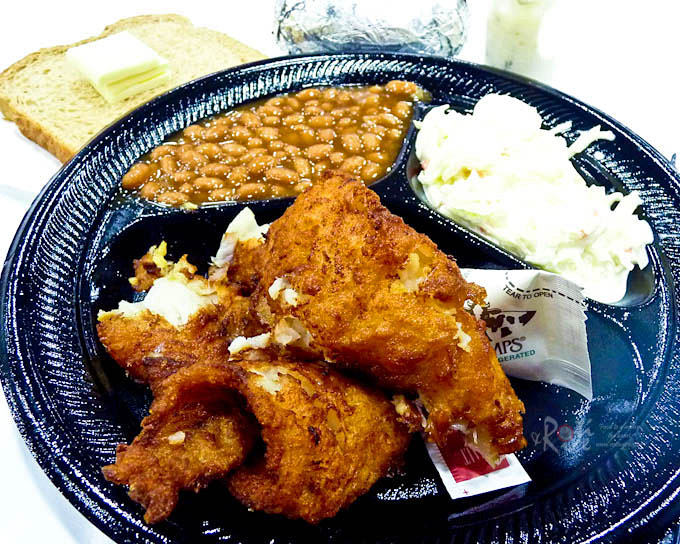 The annual Friday Fish Fry in Hutchinson, Minnesota is an event we look forward to each year. The Knights of Columbus couldn’t have picked a better Friday. It was bright and sunny. The days are getting warmer (by Minnesota standards) and daylight hours are getting longer. Everyone was in a good mood as the weekend was just around the corner. I was very excited because this was my chance to witness the inner workings of the event.

Driving west into the setting sun, the suburbs gave way to snow covered fields waiting to be plowed. In the meantime, snowmobile tracks criss-crossed the open fields. We passed by many farms with their shiny modern grain silos. Couldn’t resist trying out my new camera’s scenery mode as it has been locked on food mode ever since I started using it. Had to make sure that the rest of the settings work just as well. 😉 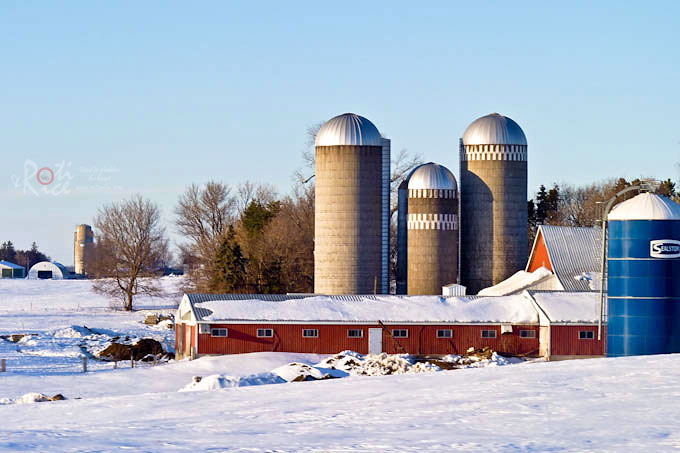 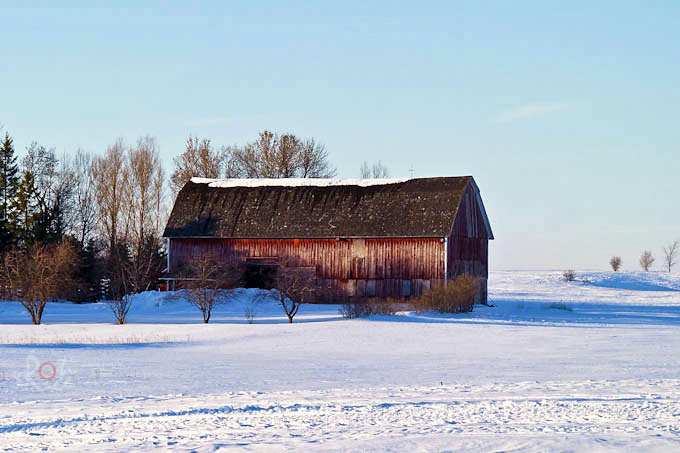 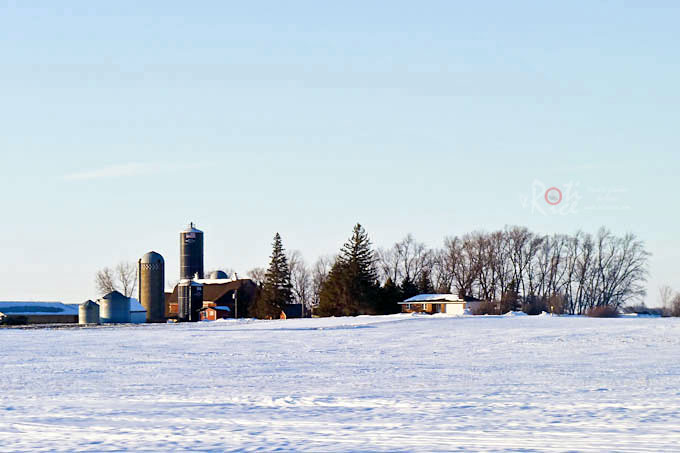 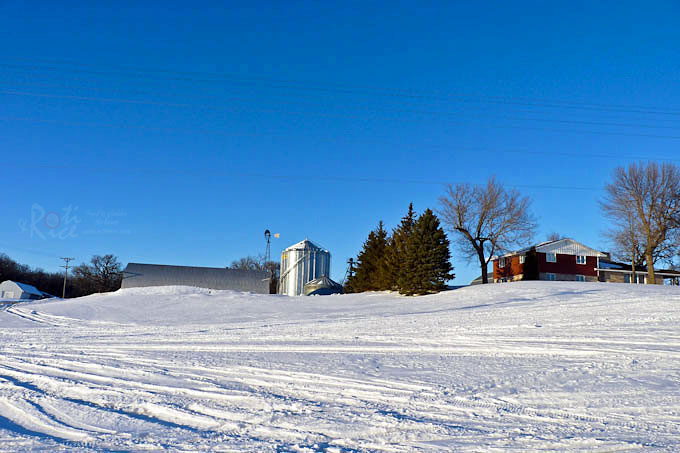 Finally, we were at the County Fair Grounds for the Knights of Columbus, Hutchinson 23rd Annual Fish Fry, from 11:30am – 8:00pm (or until fish is gone). The menu was “All you can eat – Alaskan Pollock, baked potato, cole slaw, baked beans, dinner rolls, milk/coffee, and cookies. Carry out meals and deliveries available.” There was even entertainment by Mr. Wally Pikal whose claim to fame is blowing two trumpets at the same time…..pretty amazing! It was festive, to say the least! 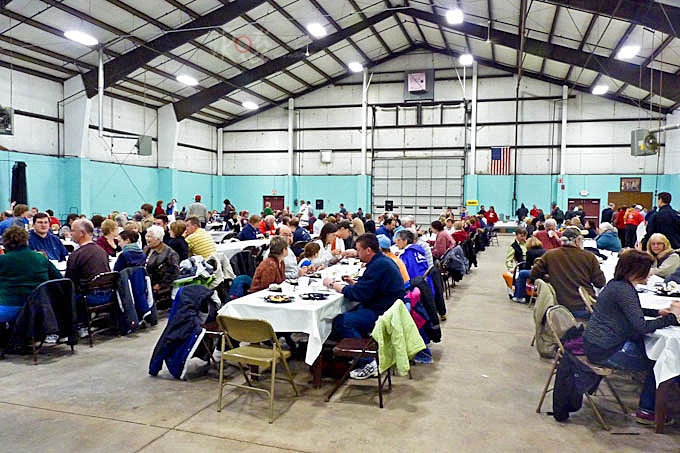 Now, for the food. The first stop, baked potatoes from the “Potato Guy” in town with two tone foil. I hope I am not the only one who has not seen two tone foil until now. This guy specializes in catering for events such as this one. 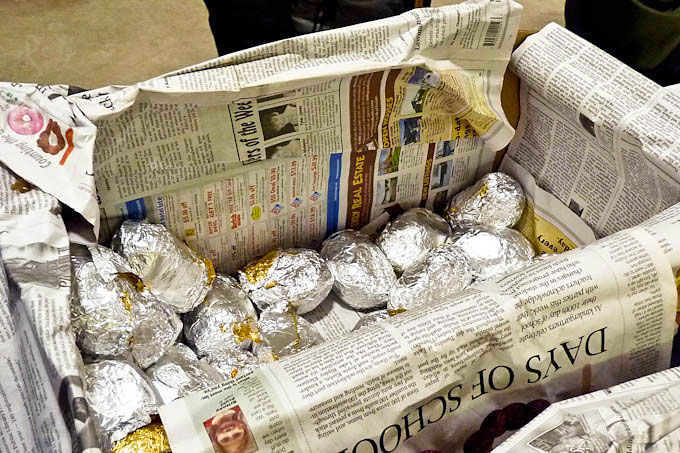 Followed by coleslaw, baked beans, and the fish further down the line. The next table offered bread, butter, sour cream, tartar sauce, and drinks. The long queue was really making me hungry. 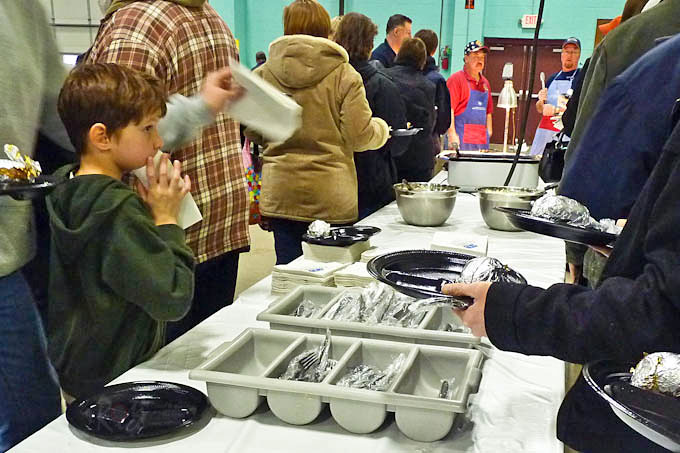 Finally, it was time to tuck in. Fish fried to golden perfection. The center was moist and tender while the edges crunchy. It was delicious eaten with the tartar sauce. The baked potato was evenly cooked and the coleslaw and baked beans all went well together. I even had a slice of bread to mop up the gravy from the baked beans. 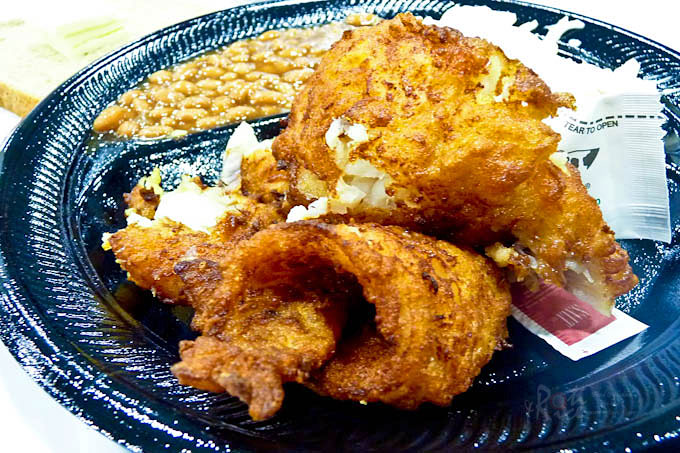 Now, it was time for seconds. I could not resist getting two more pieces of fried fish. 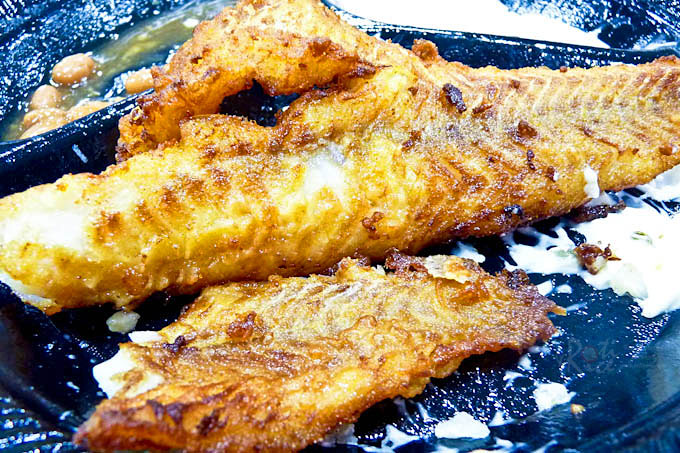 After that satisfying lunch, it was time to check out the production line. 2,500 pounds of Alaskan Pollock to feed 2,500 people. With so many people going back for seconds, they may run out sooner than 7:00pm. 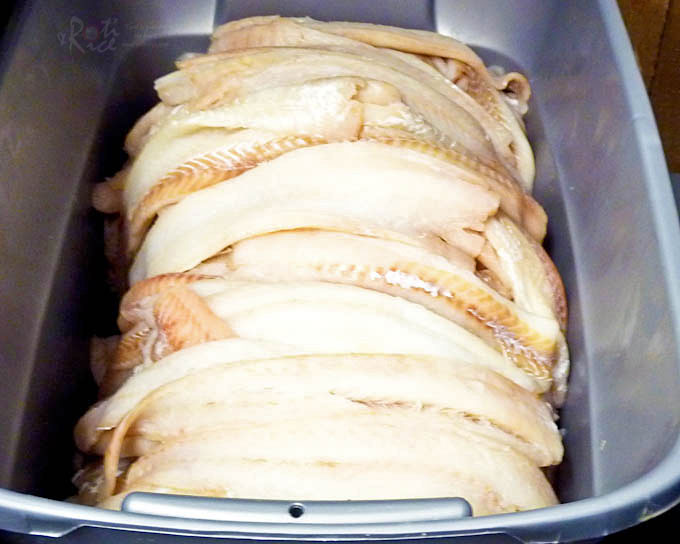 Every chapter has their own “secret” recipe for the batter. 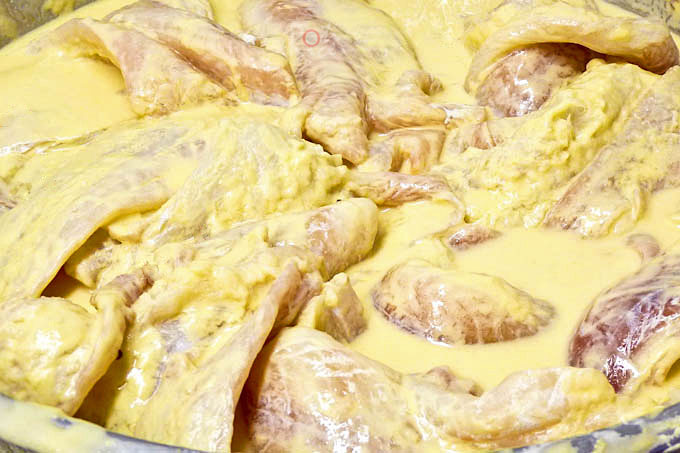 This narrow container kitchen is a hotbed of activity with 12 deep fryers, almost all going at the same time. This will definitely keep the cold away.

Imagine working in here from 11:00am until 7:00pm. I take my hat off to these brave knights in frying armor. 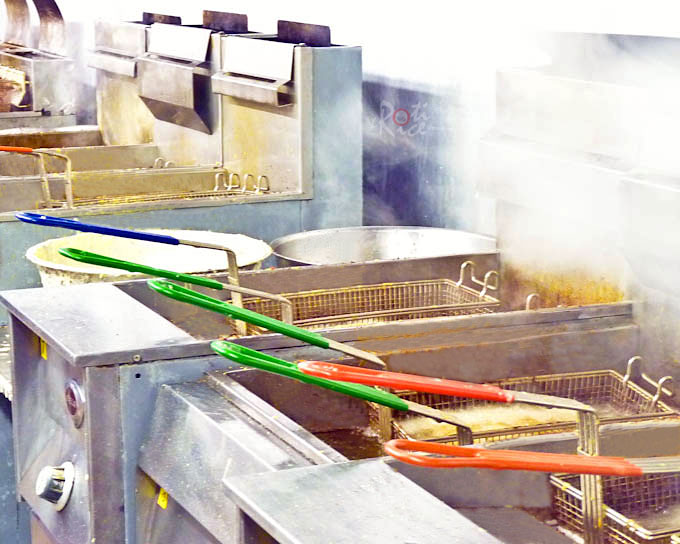 It was an evening well spent. Many thanks to our gallant White Knight who pulled heavy frying duties all day and gave us a guided tour of his frying castle.

This concludes my week long blog posts on fish. I hope you enjoyed reading and will try some of the recipes.