Sweet Potato, Ham, and Cheese Skillet – a hearty and delicious breakfast skillet using leftover ham that is sure to bring the family rushing to the kitchen. 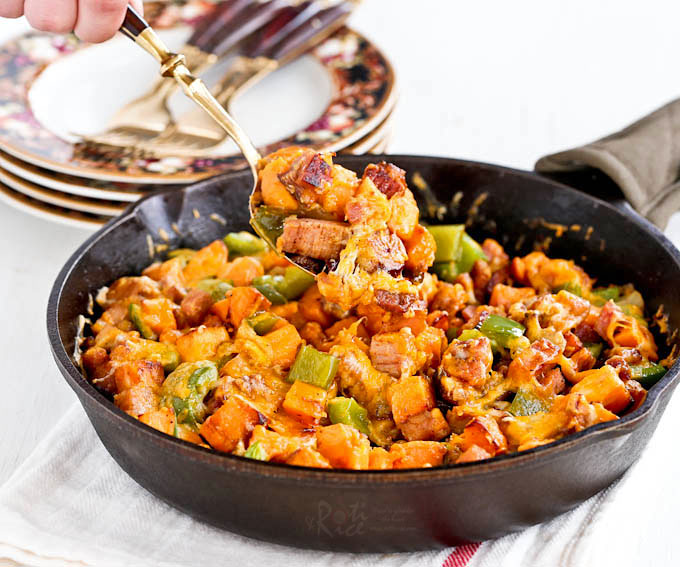 No matter how long the holidays, they eventually come to an end. Today, Ro-Taro begins a new semester at college while Ro-Jiro goes back to school. Ro-Ri San started work last week after New Year’s Day and so he goes to work as usual. We have enjoyed the season and time spent together. Now, we must get back to our respective routines.


Breakfast – The Most Important Meal of the Day

As mentioned in my previous post, breakfast is a very important meal at our house. Since this weekend that just passed is the last one of the current holiday season, I decided to make a hot breakfast Sweet Potato, Ham, and Cheese Skillet using leftover ham. I woke up bright and early Saturday morning thinking that I would give myself more time to cook the dish and take the pictures before everyone else woke up. That did not turn out to be the case. The wonderful aroma of sweet potatoes and ham frying in the skillet attracted the attention of the boys and brought them scrambling to the kitchen with, “Mom, what’s for breakfast?” 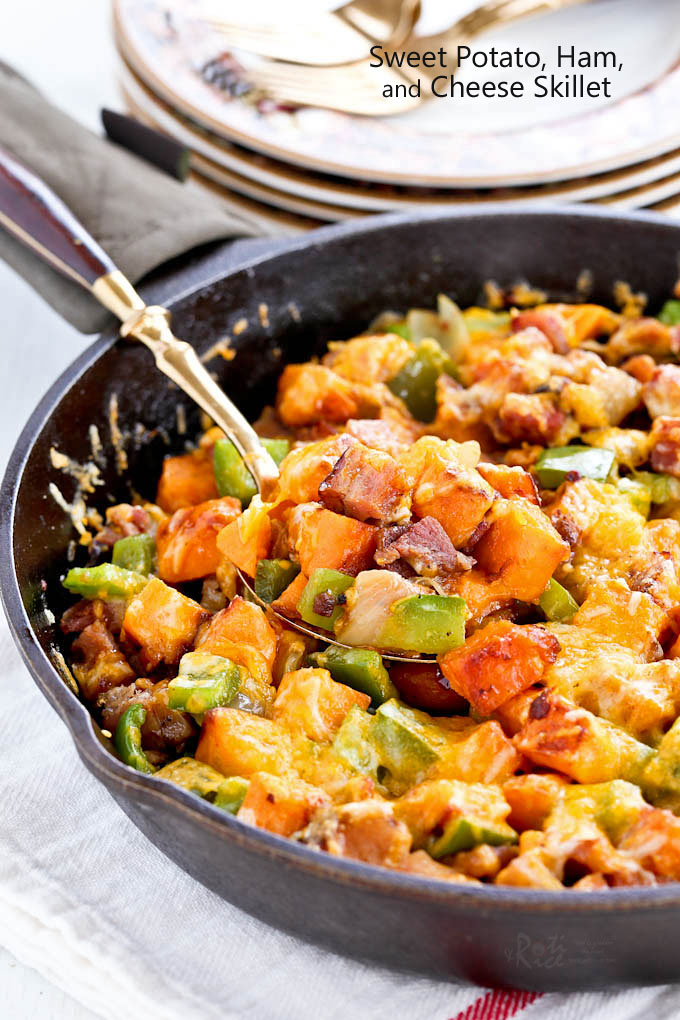 While they went to get themselves ready, I quickly set the table, brewed the tea, and took a few quick shots before everyone filed into the kitchen. The pictures do not do justice to the dish. We had a GREAT breakfast! 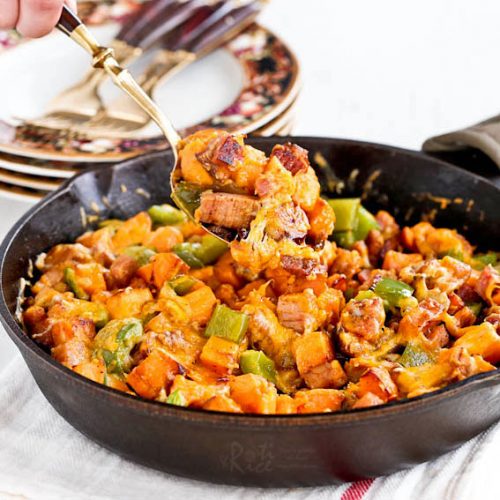 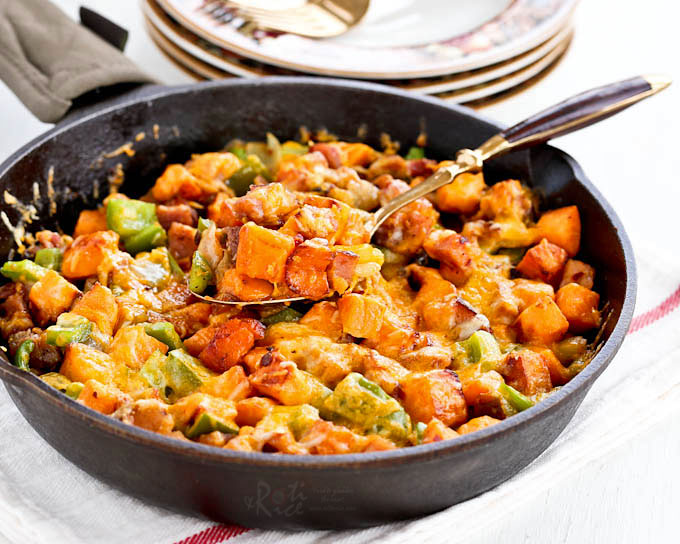 NOTE: This post was updated on April 9th, 2016 with new pictures. No changes were made to the recipe.